Return to News and Opinion 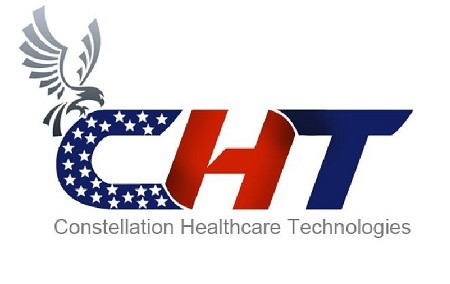 (“Constellation” or “the Company”)

Constellation Healthcare Technologies, Inc., the US based healthcare services and technology Company is pleased to announce the appointment of Sir Rodney Aldridge as a Non-Executive Director, effective immediately.

Sir Rodney Aldridge is the Founder of the Capita Group and led the Company from a start-up in 1984 to his retirement in 2006. During this time the Group grew to become a FTSE 100 company and a market leader in the provision of support and professional services to the government and private sector in the UK.

Sir Rodney was awarded an OBE in the 1994 New Year Honours list and was given the freedom of the City of London in 1996. In 2006 he was elected fellow of the Royal Society of the Arts and in 2012 he received a knighthood.

Commenting on Sir Rodney’s appointment Paul Parmar, CEO of Constellation, said: “There is no one better suited to help advise the Company in its current growth stage than Sir Rodney. As founder and CEO of Capita, he understands how to build an outsource service business organically and through acquisition. His guidance to the Board and the business as a whole will be invaluable as he has a proven track record of buying and building businesses and successfully integrating them. Sir Rodney understands our business and his years of experience will be a real asset to the Board and the Company going forward.”

Sir Rodney said, “I am very excited about joining the Board of Constellation.  The business model offers the opportunity to build a substantial position in a very large, diverse and attractive market through acquiring companies, consolidating the services provided and then growing organically. This is a model that I have a lot of experience of operating successfully with Capita. I feel that Constellation has the platform from which to build a highly scalable, profitable business and I look forward to playing my part in delivering that goal.”

The following information in relation to Sir Rodney Aldridge is disclosed in accordance with Schedule 2(g) of the AIM Rules for Companies.

There are no other matters which are required to be announced for Sir Rodney Aldridge pursuant to Schedule 2(g) of the AIM Rules for Companies.